In the fall of 2007, I injured my knee training for my second marathon. As a runner, I was accustomed to icing, slapping a knee brace on and running through the pain. It would take me more than a year and training through two more marathons to finally visit a doctor. Despite the doctor’s efforts, three surgeries and a year and a half of physical therapy, my knee pain not only remained, it increased. 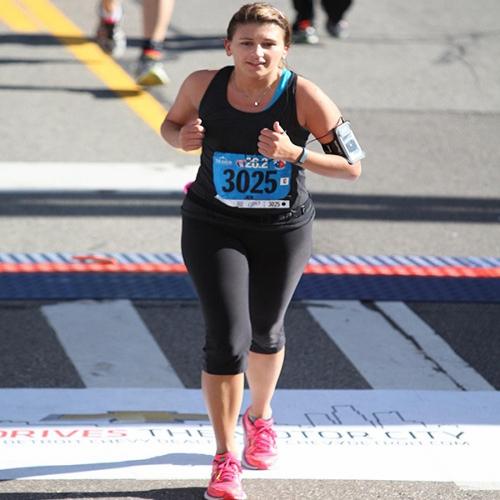 Struggling with my knee issues for more than three years, I felt beaten down both physically and emotionally. Running was my outlet and my sanity, and suddenly that was taken away from me. My goal of returning to running eventually changed to just simply wanting to walk down a flight of stairs, kneel at church, walk my dog, or even to go even one day without excruciating pain radiating from my knee. 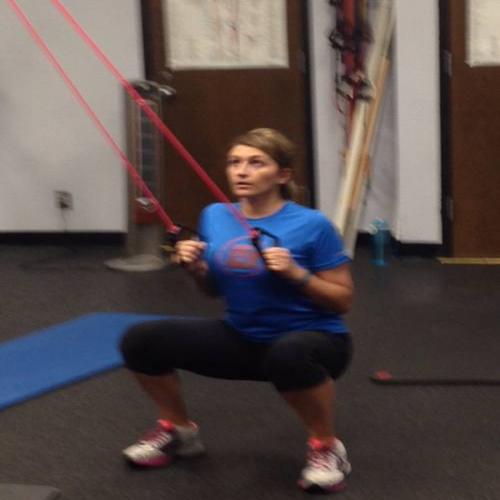 In early 2011, I was sent to Chicago to meet with yet a fourth orthopedic surgeon. With one quick look at the stack of MRI’s I walked in with, Dr. Cole was quick to assess that I was a candidate for a meniscus transplant. I was told I would be placed on the donor wait-list for a new meniscus and four months later, I was matched and received the transplant. 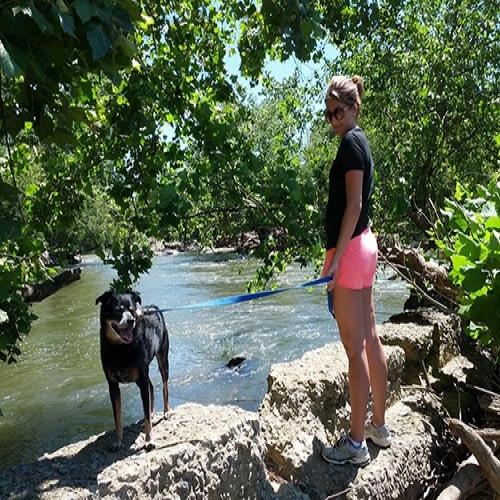 I truly believe the success of any medical procedure depends on your support system, and this includes all of the medical professionals involved. I could not have asked for a better facility, doctor and medical team. At times, the recovery process seemed like it would never end but with some patience and constant reassurance from Dr. Cole and his team, I started to slowly see progress. Things that I hadn’t been able to do in years (walk without pain) were suddenly possible.

Shortly after surgery I set a goal of running one final marathon. The reason behind this goal was two-fold: it gave me something to strive for physically but most importantly; it gave me a meaningful way to honor the individual whose meniscus I received during the transplant. On October 19th, 2014 I completed my fourth and final marathon and sent the finishers medal to the family of the person whose meniscus I have.

There are truly no words to describe how appreciative I am for the opportunities I’ve been given with my new meniscus. Had I known at the beginning of this journey what I know now, I would have skipped the three years of chronic pain, failed surgeries and frustrating physical therapy and gone straight to Dr. Cole for the transplant.