What do you take away from last year where the team didn’t fare too well and you missed most of it with an injury?

I think if we forget about it, it’s not a useful season. Obviously things did not go well. You can either look back on it and be super upset or look back on it and grow. I think the seniors last year would want us to look back on it and grow, and I think that’s what we’re going to do. We felt the defeat. We felt being where we were, and we never want to be there again. We have 10 new freshmen coming in — a completely new identity — and I think that’s something the people that were here get to carry the hurt we felt and know we’re never going to be in that spot again. The freshmen are new eyes. They haven’t felt that and just want to win. 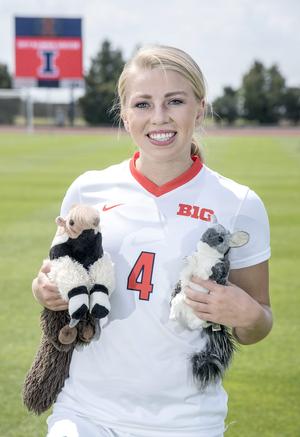